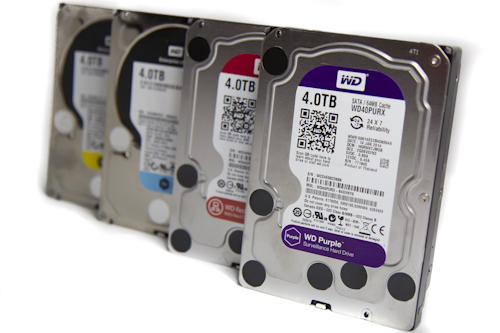 If you’re familiar with Western Digital’s products, you’ll notice that in addition to the usual Blue, Green and Black, there are two new categories in there, namely Red and Purple and that the logos look different to how they did a month ago, too.

Here’s the key to interpreting them: 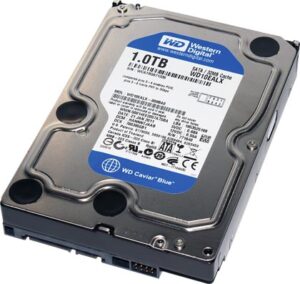 Blue: These are regular desktop and notebook hard drives, spinning at what is considered “normal” speeds for those applications, which means 5400RPM for notebook drives and 7200RPM for desktop drives. They work well in everyday PCs and notebooks, and offer a good combination of speed and capacities of between 500GB and 4TB.

Black: Any drive in the Black series is designed for performance. If you have a gaming PC and you want your operating system to boot faster, or you want games to load faster, you’ll want a Black drive. You’ll find Black drives cover everything from fast desktop drives to solid-state disks to WD’s brand-new Dual Drive technology that has an SSD and a regular hard drive sandwiched into a single 9mm enclosure. You’ll also find WD’s 10,000RPM Veolciraptor drives in this category. 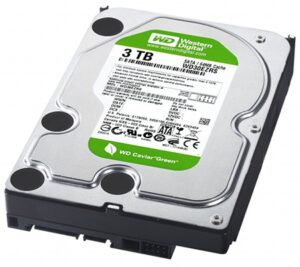 Green: These are WD’s eco-friendly drives. They offer capacities of between 500GB and 4TB, but they have been designed from the ground up to use less power, which means they are not quite as fast as Blue drives. These are the drives to go for when capacity and power-efficiency are more important than speed. 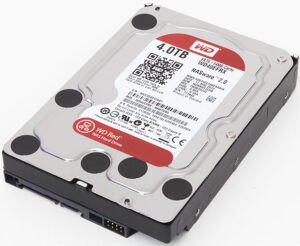 Red: This one is relatively new, having only launched in July of 2012, and it encompasses drives that are designed for use in Network Attached Storage setups. They’re specifically designed to be on and working 24/7, which other drives aren’t, and of course they support capacities of up to 4TB. If you are running a multi-drive NAS device, these are the drives to populate its bays with. 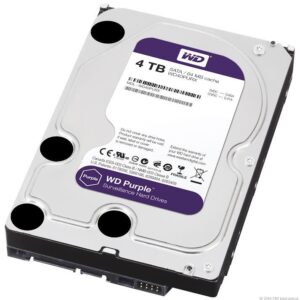 Purple: This is the newest category, introduced as recently as the 28th of February, 2014. Purple represents drives that have been purpose-built to work in surveillance solutions that record footage to hard drives 24/7, and as such they have been designed to withstand incredible heat of up to 75 degrees Celcius, they’re quieter than the average desktop hard drive and they feature very fast write speeds that can handle up to 32 simultaneous HD camera feeds at once. 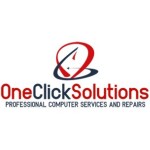